Renee transformed her Cattle Ranch into a Sanctuary

Renee transformed her Cattle Ranch into a Sanctuary

After bonding with two motherless calves, Renee King-Sonnen became gradually disillusioned with cattleranching. Although Tommy was unconvinced initially as he was raised in a family with ranching traditions, Renee became convinced that they should leave ranching and become a sanctuary. Her conviction and determination to raise the money at all costs to avoid any further animal sales finally won him over and in 2015, they became a non-profit animal sanctuary, named after Rowdy Girl, one of the calves that Renee had first befriended. Since then Rowdy Girl Sanctuary as well as Renee and Tommy have become acclaimed for their pioneering example in the ranching community. They have just completed the documentary Ranch Rescue, documenting their experience “re-rescuing” their animals in the aftermath of Hurricane Harvey. Additionally Renee created the Ranchers Advocacy Program to provide a supportive network for ranchers wishing to leave ranching, 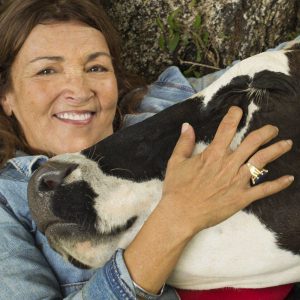 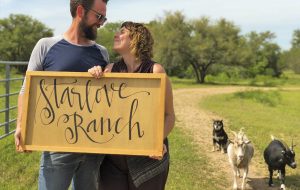 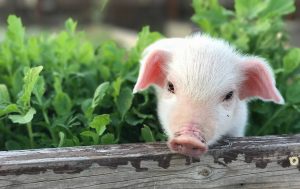 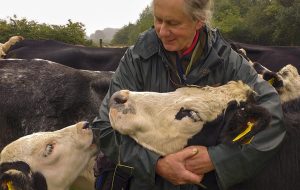 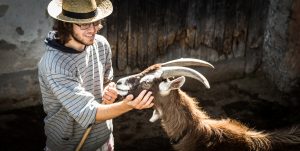 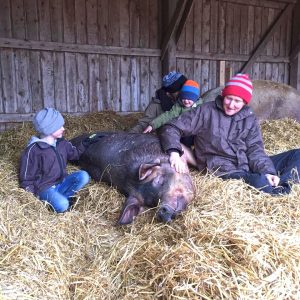 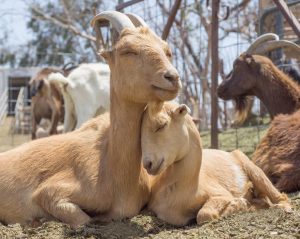 The Sanctuary at Soledad Goats, USA